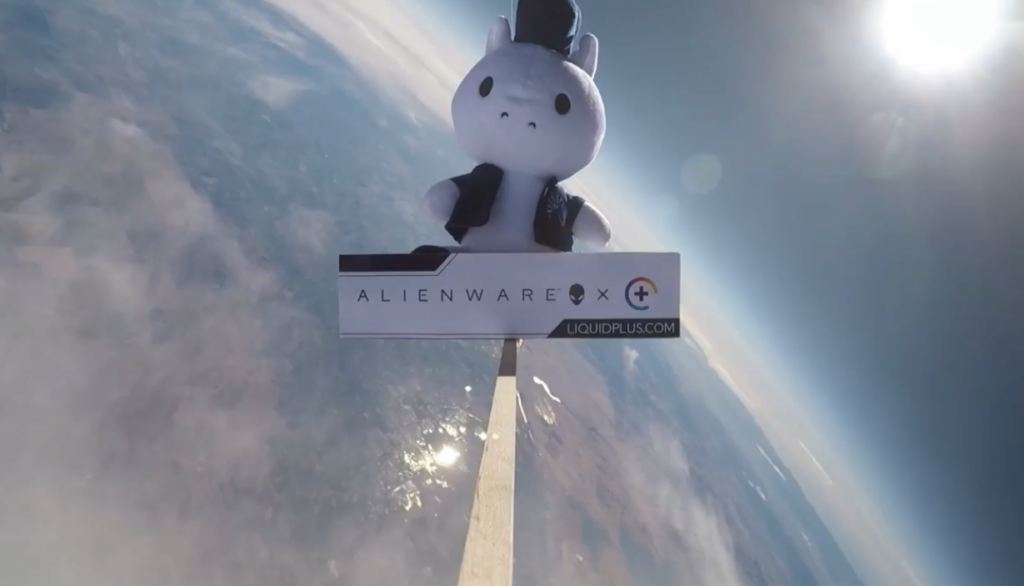 Professional esports organization Team Liquid and Alienware, the gaming hardware subsidiary of Dell, renewed their partnership last month, marking nearly a decade of working together to support the gaming community with technology, training facilities across the globe and fan engagements. To celebrate the continued partnership and introduce Team Liquid’s new virtual fan platform, Liquid+, the two brands hosted a pair of virtual events for fans on Jan. 26 and Jan. 27.

“This was a 10-year celebration of Alienware and Team Liquid together, the longest lasting esports organization partnership. Additionally, it laid out the agenda of what we have going forward with Team Liquid and that we’re committed to each other for a long time to come,” says Bryan de Zayas, marketing director at Alienware. The events showcased the pair’s commitment to fan engagement as well. “It’s just not enough to say, hey, fans are important and we want to cultivate that connection. You have to give them a reason to want to connect with you,” he says.