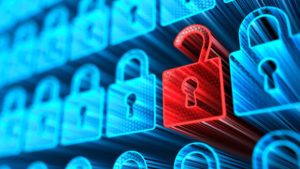 The California Consumer Privacy Act is set to be enforced beginning July 1. And yet the precise regulations that marketers are expected to follow in order to protect consumer privacy is still in flux. A just-released, third version of the California attorney general’s draft regulations incorporates feedback and comments from consumers, lawyers and industry folk.

The new regulations eliminate the voluntary opt-out button design that version two had introduced, according to an analysis by AdExchanger. The button was a suggestion that addressed the need for marketers to communicate to consumers that they have the right to opt out of the sale of their personal information. No new solution was presented in the update, however.

The regulations also emphasized that businesses collecting personal information online must honor global privacy controls. And in terms of IP addresses, the AG issued a reversal of what it previously stated. Draft two said that visitors’ IP addresses are only considered “personal information” when directly links to a particular consumer or household. But in the third draft, that language has been removed. Read on for what’s likely to happen next in AdExchanger’s deep dive.