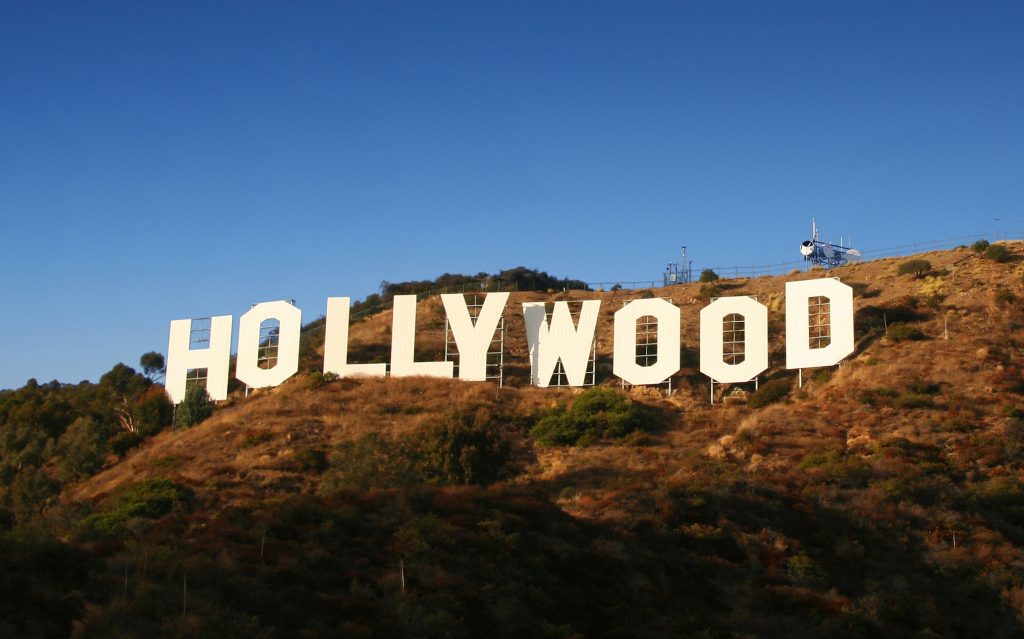 It isn’t uncommon these days to see a company’s reputation suffer as a result of being out of touch with its stakeholders and the cultural moment in general. This week we saw the Hollywood Foreign Press Association (HFPA), whose lack of diversity—among other criticisms—inspired scores of celebrities and brands to distance themselves from organization—and NBC went as far as canceling its next award ceremony, the Golden Globes. Following are lessons learned from the debacle and insights on how brands can course-correct amid crises, according to a piece in PRNEWS.

Branding expert Katie Paine writes that once an organization is perceived as being in trouble, the media will reproduce that message until action is taken to dramatically correct it. Secondly, the HFPA should have designated a spokesperson who was credible and knowledgeable to answer questions from the media—because reporters will find answers where they can, regardless.

Communicating key messages rather than hiding behind legalese or making empty promises could have helped the organization, Paine writes. She also says to beware of offering platitudes in place of committing to—and following through with—making real change.

For more insights into the HFPA debacle and how the organization could have handled the crisis differently, read on in PRNEWS.