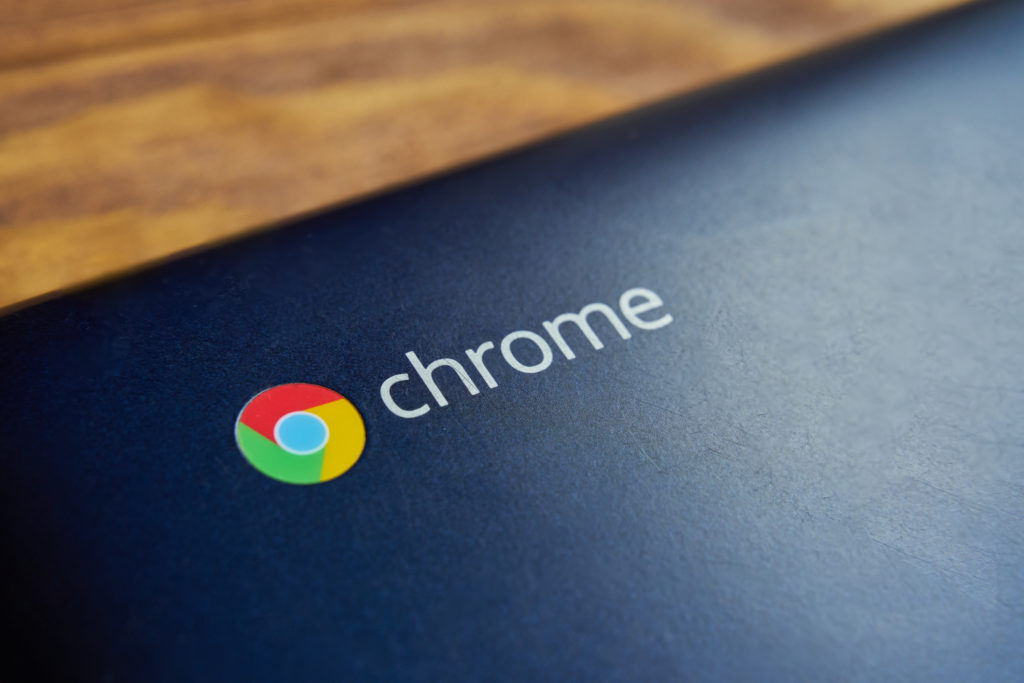 Digital marketers who’ve been busily preparing for the impending phase-out of third-party cookies—all while creating frameworks with new measurement and attribution models—were gifted a reprieve this week. Google announced it would delay cookie deprecation for another two years. It now plans to phase out third-party cookies over a three-month period ending in late 2023.

The announcement has come as a shock to those facilitating the transition, according to an article in AdExchanger, as agencies have been pressing clients to quickly adapt new targeting technology that does not rely on cookies. But given the delay of early tests of some of its Privacy Sandbox proposals and the two extra years it took to comply with GDPR, some are not surprised by the postponement. And given the regulatory scrutiny it’s experiencing, the search giant must proceed slowly and take time to evaluate new technologies and gather feedback.

For more on Google’s decision to delay cookie deprecation and the new timeline, read on in AdExchanger.